Sharing God’s love and truth through the Bible-based teachings of Martin Luther, Faith Lutheran Church promises a welcoming and supportive environment for every individual who walks through our doors. 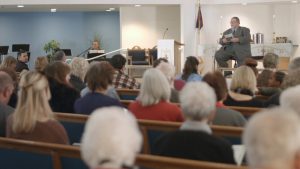 After more than 50 years of strengthening our ties within the community of Hesperia and the rest of the high desert, our congregation has become a family. Adhering to our mission set out for us by our founders in 1966, our Lutheran church in Hesperia still keeps reaching out to those in search of redemption and strength through the Lord.

Led by Reverend Brad Viken, each of our church services is geared to help believers of any age restore and solidify their faith in God. As a congregation focused on the spiritual needs of the individual, we want to invite you to discover the personal benefits of attending church services in Hesperia. As your family in Christ, we seek to share the love of God through fellowship and praise. Find out more about our open and supportive mission through any of our ministries today. As spiritual leaders in the high desert, we welcome you and yours!

Are you curious about the roots of our Lutheran church? You can read a historical summary and view older pictures of Faith Lutheran Church below.

Faith Lutheran Church began when the Reverend Oscar Horn, serving Zion Lutheran Church in Victorville, saw mission opportunities in Hesperia as early as 1962. The first service as an organized preaching station was held by Pastor Horn in the Grange Hall on January 6, 1963. A year later, a church site was purchased at Seventh and Juniper, in anticipation of the day when the congregation would be able to build their own house of worship. 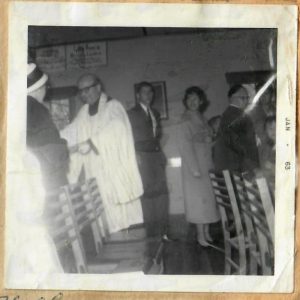 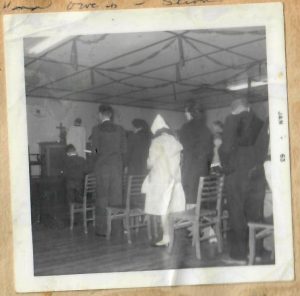 When Pastor Discher was called to Texas, the Reverend Charles Vanderhyde was called to pastor the dual parish of Ascension Lutheran Church and Faith Mission. 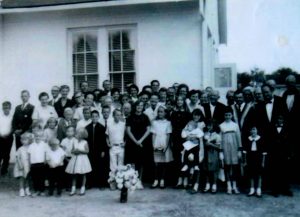 On September 18, 1966, 77 persons were received as charter members of Faith Lutheran Church, and the congregation was received as a member of the Southern California District of the Lutheran Church Missouri Synod. At that time, our church was meeting in the Congregational Church buildings (the old Hesperia school) on Main and C Streets.

The afternoon of October 28, 1973, a groundbreaking ceremony was held on the Seventh Street property. The first church service in our own building was held May 19, 1974, and it has been our home ever since. 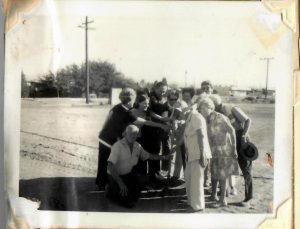 Faith Lutheran Church continued to grow under the direction of Reverend Vanderhyde until his retirement on July 31, 1994. The same day we were blessed to the ordination and installation of Reverend A. David Greif, a second-career man who came to us from Concordia Seminary in Saint Louis. It was under his care that serious discussion of a new sanctuary came to light. Unfortunately, Pastor Greif passed away in a boating accident on June 19, 1997.

Even in what seemed to be our darkest hour, the Lord immediately provided us with Reverend Robert W. Wolter, who was installed on August 17, 1997. Pastor Wolter kept our flock focused on the bigger picture and on the future of Faith Lutheran Church for the next two years. It was during this time that the Building Committee met for the first time on February 12, 1998. Over the next 18 months, an architect and a sanctuary design would be chosen and the voters approved hiring a capital campaign consultant to begin the process of constructing a new sanctuary. 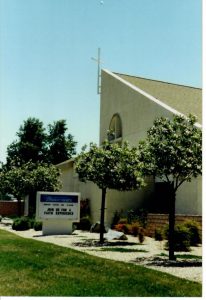 On June 27, 1999 Reverend Ronald S. Luedemann was ordained and installed. The congregation continued to work toward a new 200-seat sanctuary and the renovation of the present building in order to allow the church to better serve the community and our Lord. A 12-hour prayer vigil was held on October 23, 1999. The congregation voted to begin construction on March 11, 2001, with groundbreaking for the new sanctuary occurring on Easter Sunday, April 15, 2001. The new sanctuary was officially dedicated on December 9, 2001. 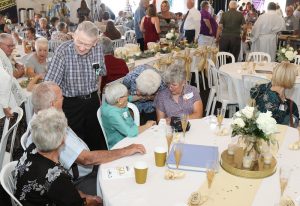 Reverend Luedemann retired on November 30, 2002 and Reverend Rodger Benner became our temporary interim pastor on December 4 that same year. Pastor Benner served until it was time for him to get back to his retirement travels in May of 2003. Reverend Dr. Roy M. Schoppa was originally scheduled to be our interim but had suffered a small stroke. Reverend Benner’s service allowed him time to recuperate before coming to our congregation. Pastor Roy was with us from June 8, 2003 until December 28, 2003.

On January 11, 2004, Pastor Brad Viken was installed. The congregation felt that Reverend Viken’s young family was exactly what Faith Lutheran needed to reinvigorate the church. District President Reverend Larry Stoterau stated that he had never before seen a congregation unanimously select a pastor on their first vote. A few years later, the congregation voted to have a director of Christian education, and on August 12, 2007, Linda Miller was installed. She served until 2011.

In the winter of 2011, the church experienced a devastating fire in the fellowship hall building. Several items were damaged and destroyed, but by God’s grace, much of the church along with many historical documents were spared. Many changes happened during this time and the congregation worked together to rebuild. In many ways, the fire strengthened the bonds of parishioners within our church. The congregation focused on being “on fire” for Christ.

In 2015, we began to prepare for the upcoming 50th anniversary of our charter service on September 18, 1966. Exactly 50 years later on September 18, 2016 the church planned and celebrated an event titled “50 Years of Faith,” pointing to the past, present, and future of Faith Lutheran Church. 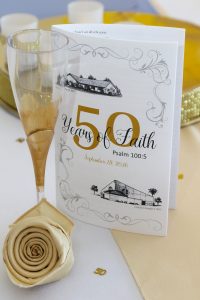 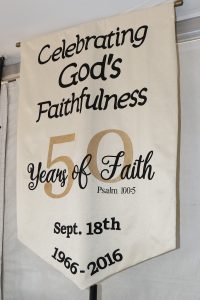 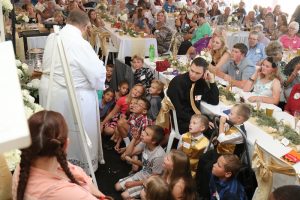 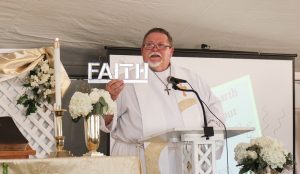 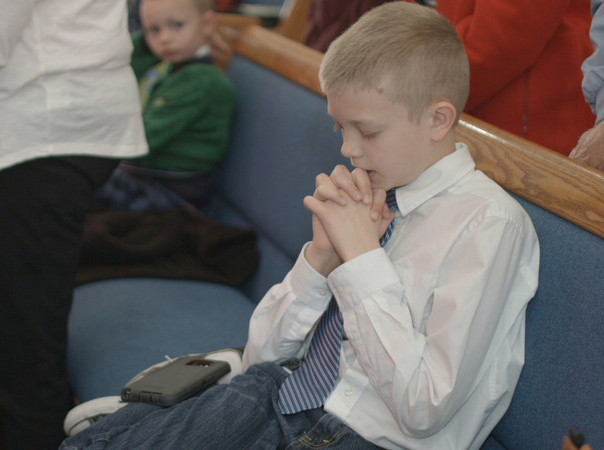 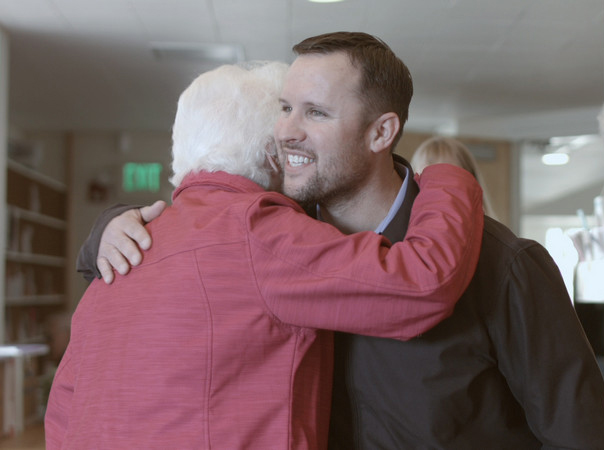